Singer Ana Gracey boasts an incredible artistic pedigree and has been singing, songwriting and recording since she was a little girl. Her mother Barbara Thompson is one of the world’s leading female saxophonists and her father is drummer Jon Hiseman, who, from 1969 to 1978, led three pioneering Jazz-Rock groups including ‘Colosseum’. 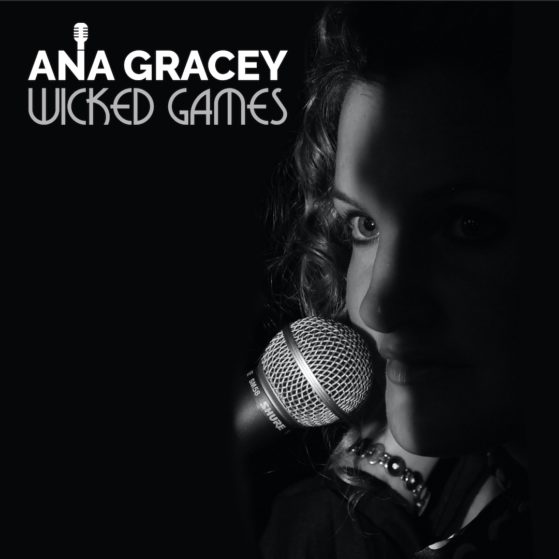 She has a fabulous ear, a witty and compelling way with lyrics and a daring way with melody. Her voice is a marvellously expressive instrument ranging from whispered intimacies and sweet tenderness to declamatory mode with irony and satire. Her songs often express regrets and a sense of loss, but she also gives free rein to her caustic wit and humour. Her talent and potential are extraordinary.