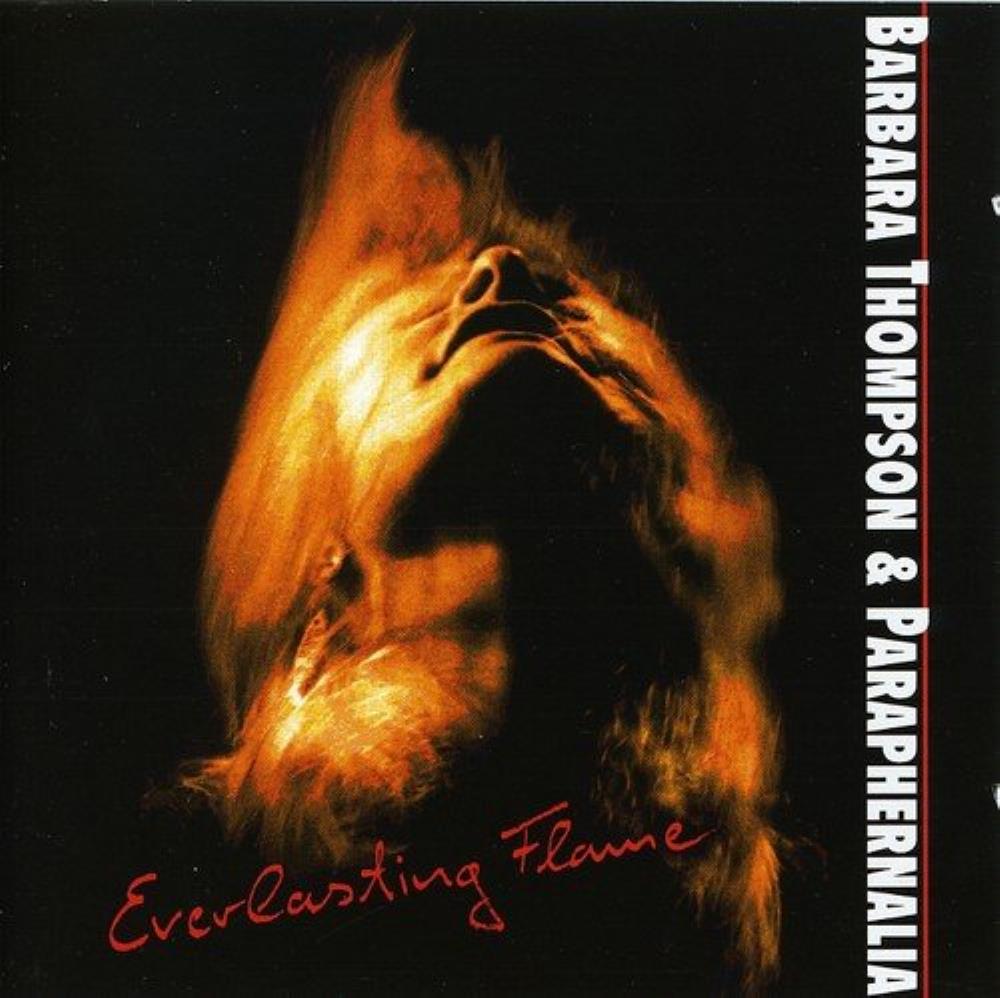 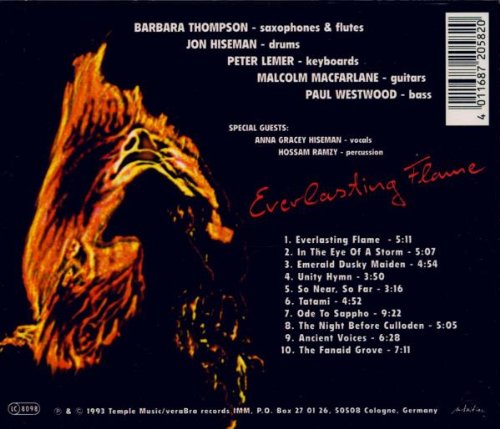 Released when Ana was just 17, ‘Everlasting Flame’ is a classic album by Barbara Thompson’s Paraphernalia featuring her mother Barbara Thompson on sax and her father Jon Hiseman on drums. The album consists of 10 tracks including ‘Eye of the Storm’ ‘Unity Hymn’ ‘Ode to Sappho’ and ‘So Near So Far’ – this track features the lead vocals of Ana Gracey (the original ‘Little Annie-Ooh’) amongst others, where she features in the background.

An Observer review of ‘Everlasting Flame’ described it as “a perfect example of how to use the latest musical technology to make haunting, melodic and very human music”.

Listen to ‘So Near, So Far’ and ‘Everlasting Flame’ below: